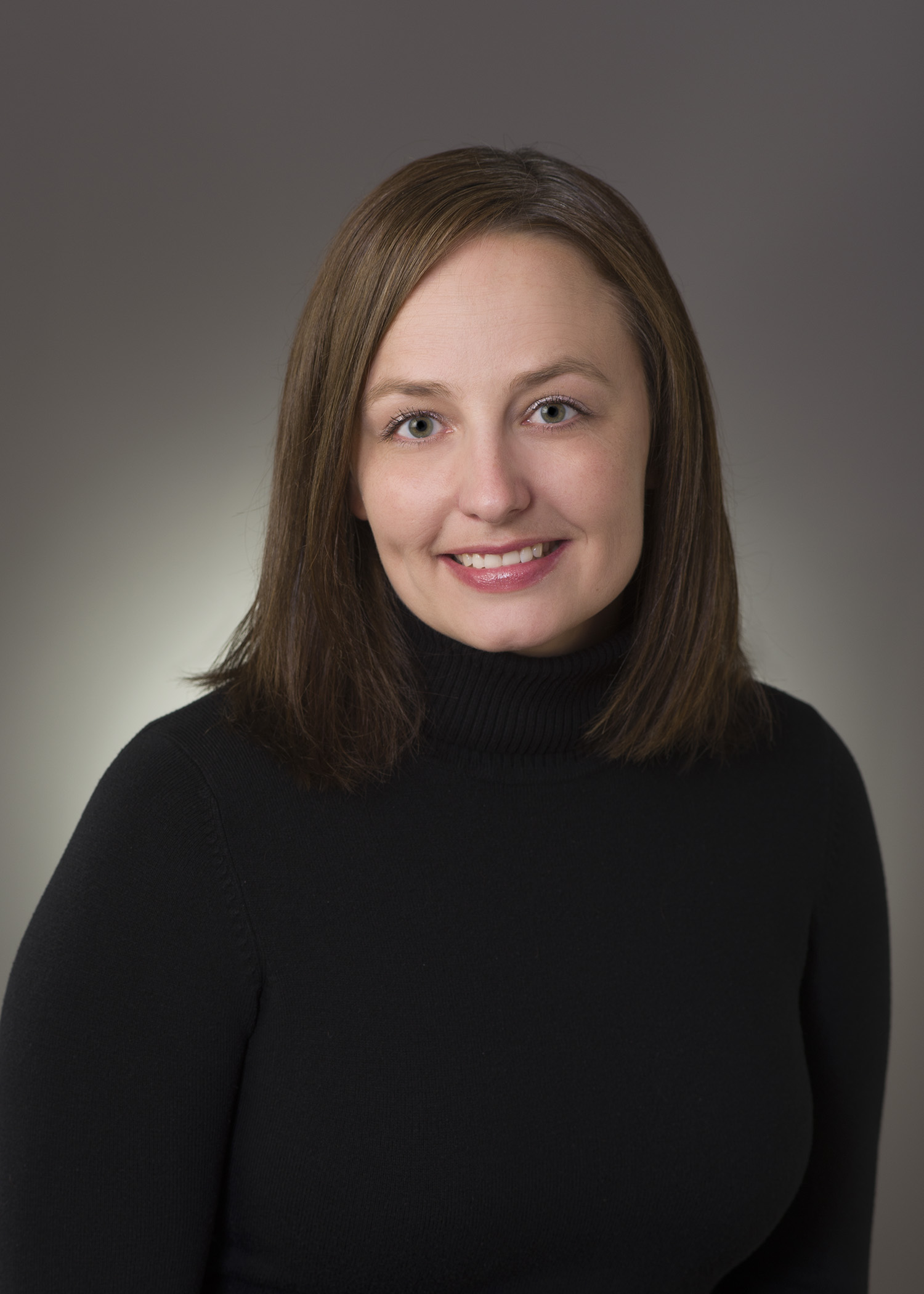 Jamie Vines was born in Pocatello, Idaho and grew up in the Missoula area, near where her father lived as a child. Jamie attended the University of Montana and received her B.A. in Sociology (emphasis in Criminology) with high honors in 2009 and her J.D. in 2012. After law school, Jamie clerked for three judges in the Seventh Judicial District Court of the State of Nevada. At the end of her clerkship, she became a Nevada Deputy Public Defender where she successfully defended clients in a variety of cases including murder and attempted murder and was a member of the District’s Drug Court Team. After moving to the Havre area in 2014, she practiced as an Associate Attorney at Bosch Kuhr, Dugdale, Martin & Kaze, representing a variety of clients in matters ranging from family and criminal law to worker’s compensation and employment law issues. She relocated to Missoula in 2016 and became the Group Legal Counsel for the Cennox Group, an international group of corporations focused on providing services to financial institutions around the world. Jamie’s love of Havre and its people fueled her 2019 return to the Hi-Line and Bosch, Kuhr, Dugdale & Brown, PLLP.

Jamie is married and she and her husband James have six children. When she is not working, she and her family enjoy traveling, camping and fishing (ask her about the 7 ft. fish on the wall in her office). She passionately loves football and recently coached a kindergarten level football team. Jamie and her family are avid Montana Grizzlies supporters and can often be found spending fall weekends in Washington Grizzly Stadium in Missoula.

Jamie’s other passions include advocating for mental health services for those who need it. She especially supports veterans’ services and reducing the rate of veteran suicide. She also has held a passion for helping disabled individuals since she was a young child which only grew when her younger brother was born with down’s syndrome when she was a teen.

Jamie is a member of Phi Delta Phi. Her areas of practice include commercial and general litigation, all aspects of corporate law, labor and employment law, family law, property law and criminal defense.

We will respond to your inquiry in a timely fashion. Thank you.